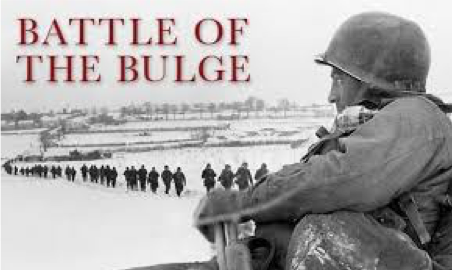 During WW II in the European countryside, there were a lot of crossroads without road signs, so the US Army posted soldiers at the crossroads to direct troop traffic in the right direction.  Near the end of the war, during the Battle of the Bulge, the German SS launched Operation Griffin. The objective was to … END_OF_DOCUMENT_TOKEN_TO_BE_REPLACED